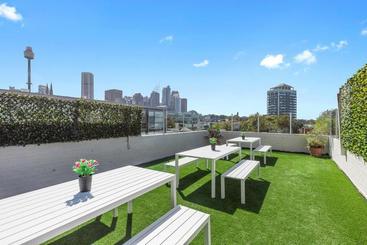 Take in the views from a rooftop terrace and make use of amenities such as complimentary wireless Internet access and a television... 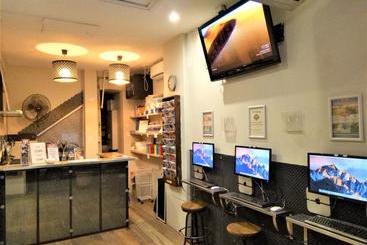 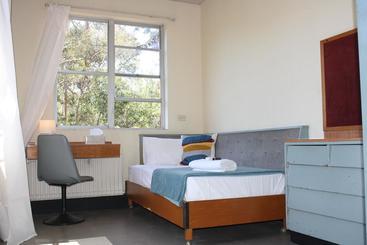 Located within 2.3 mi of The Star Event Center in Sydney, Clover Hostel, Rozelle features barbecue facilities and a terrace,... Make use of convenient amenities, which include complimentary wireless Internet access and tour/ticket assistance. Satisfy... 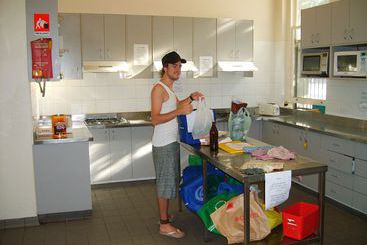 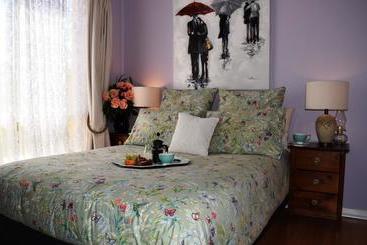 The largest and oldest city in Australia, despite not being the capital, Sydney, located in Jackson Bay, is the countrys international point of reference and the cultural centre and most important tourist destination in Australia. It has the largest population density, and despite this, is one of the youngest cities in the world. It was founded at the end of the 18th century as a British colony, from whence comes its linguistic tradition.
Sydney has mild temperatures all the year round, which are slightly lower during the northern summer solstice. Despite being a remote destination, it is a very popular one, due to its position as the gateway to Australia and its many sites of natural, ethnic and cultural interest.
From the tourism standpoint, the hotspots of Sydney are the opera house, which is one of the most impressive structures in the world, the bridge in Sydney harbour, the Chinese quarter, Darling Harbour, the Olympic Park or Newtown. However, what this city is most famous for are its long beaches, true paradises for enjoying the sun by either relaxing or practising sports.
A modern but peaceful city, a place through which to stroll and enjoy leisure activities, that will impress all those who visit Australia and have the chance to use its infrastructures as a fantastic starting point for visiting the enormous island of Australia.
See more See less

It depends on the category of the hotel. If you want to stay at a 4-star hotel in Sydney, the average price per night is €38, while you will pay an average of €31 for a 3-star hotel, and in a more luxurious 5-star hotel, you"ll pay around €66.

Hotel Rydges Sydney Airport is the closest one to Sydney- Kingsford Smith.

You can make reservations at Hotel Park Hyatt Sydney, Hotel Parkroyal Darling Harbour and Hotel Intercontinental Sydney if you"re looking for a hotel with valet service for your visit to Sydney.

If you want an adult-only hotel in Sydney, some of the best options for adults only are Aparthotel Napoleon On Kent, Medina Serviced Apartments Martin Place and Hotel Medusa.

According to our clients, if you´re travelling with children, the best hotels in Sydney are Hotel Intercontinental Sydney, Hotel Parkroyal Darling Harbour and Hotel Park Hyatt Sydney.

If you want to save time, the hotels in Sydney with express check-in and check-out are Hotel Parkroyal Darling Harbour, Hotel Intercontinental Sydney and Hotel Four Seasons Sydney.

Some of the options for hotels with non-smoking rooms in Sydney are Hotel Park Hyatt Sydney, Hotel Parkroyal Darling Harbour and Hotel Intercontinental Sydney.