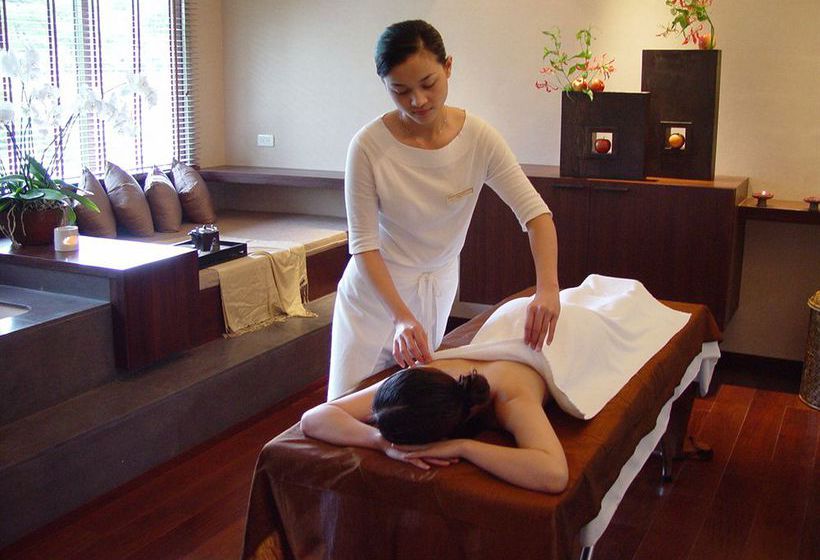 Located in Hualien, Parkview Hotel Hualien is in the suburbs and convenient to Hualien County Stone Sculpture Museum and Hualien Railway Culture Park. This 4-star hotel is within close proximity of Port of Hualien and Meilunshanshengtai Park. Take advantage of recreational opportunities offered, including an outdoor pool, an indoor pool, and a spa tub. This hotel also features complimentary wireless Internet access, concierge services, and gift shops/newsstands. Featured amenities include express check-in, express check-out, and complimentary newspapers in the lobby. This hotel has 18 meeting rooms available for events. A roundtrip airport shuttle is complimentary during limited hours, and a train station pick-up service is also provided at no charge. Make yourself at home in one of the 343 air-conditioned rooms featuring refrigerators and LCD televisions. Your pillowtop bed comes with down comforters. Wired and wireless Internet access is complimentary, while DVD players and cable programming provide entertainment. Private bathrooms with separate bathtubs and showers feature designer toiletries and hair dryers.