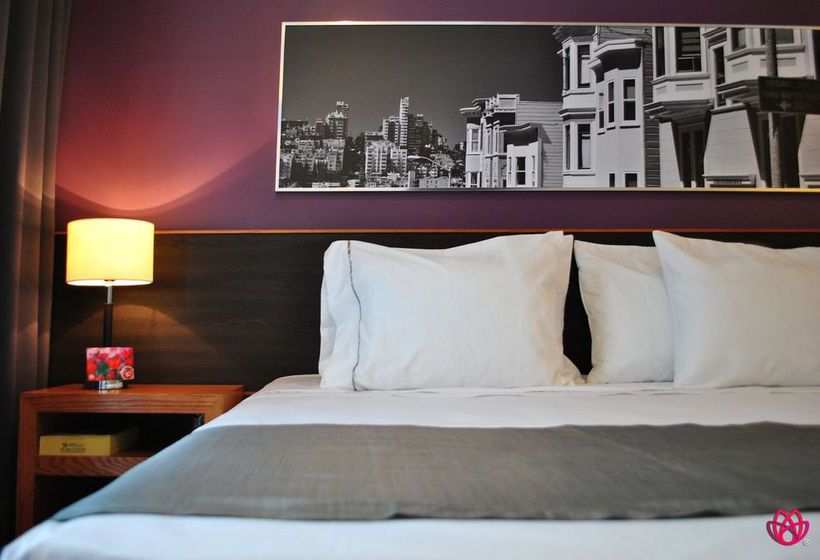 With a stay at Hotel y Tú in Guadalajara, you'll be minutes from Guadalajara WTC and Expo Guadalajara. This hotel is within close proximity of La Estampida Sculpture and Plaza del Sol. Take in the views from a terrace and make use of amenities such as complimentary wireless Internet access and a television in the lobby. Featured amenities include a computer station, express check-in, and complimentary newspapers in the lobby. Free self parking is available onsite. Stay in one of the guestrooms featuring LED televisions. Complimentary wireless Internet access keeps you connected, and cable programming is available for your entertainment. Private bathrooms with showers feature complimentary toiletries and hair dryers. Conveniences include laptop-compatible safes and desks, as well as phones with free local calls.