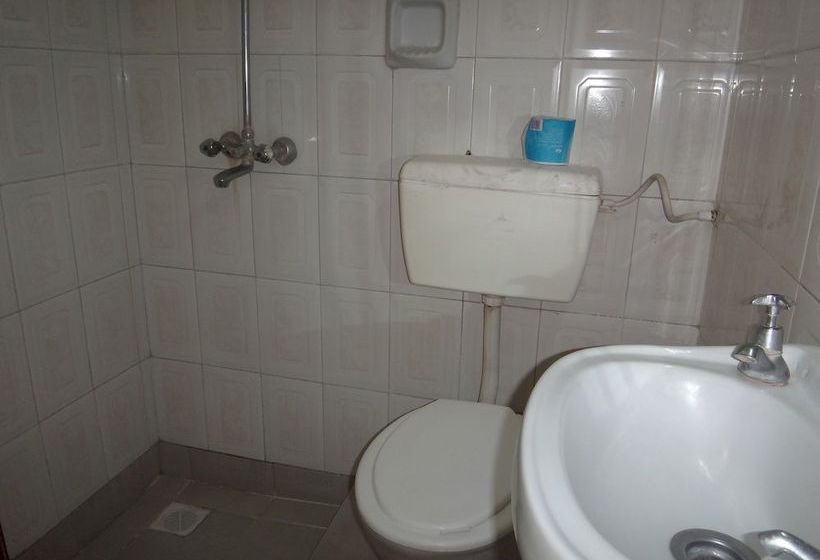 With a stay at Midway Hotel in Arusha, you'll be minutes from Arusha Stadium and close to Uhuru Monument. This hotel is within close proximity of Arusha Declaration Museum and Arusha Golf Course. Make use of convenient amenities, which include complimentary wireless Internet access and barbecue grills. Featured amenities include complimentary high-speed (wired) Internet access, complimentary newspapers in the lobby, and dry cleaning/laundry services. A roundtrip airport shuttle is provided at no charge. Stay in one of 33 guestrooms featuring LCD televisions. Cable television is provided for your entertainment. Private bathrooms with showers feature complimentary toiletries and slippers. Conveniences include phones, as well as desks and ceiling fans.