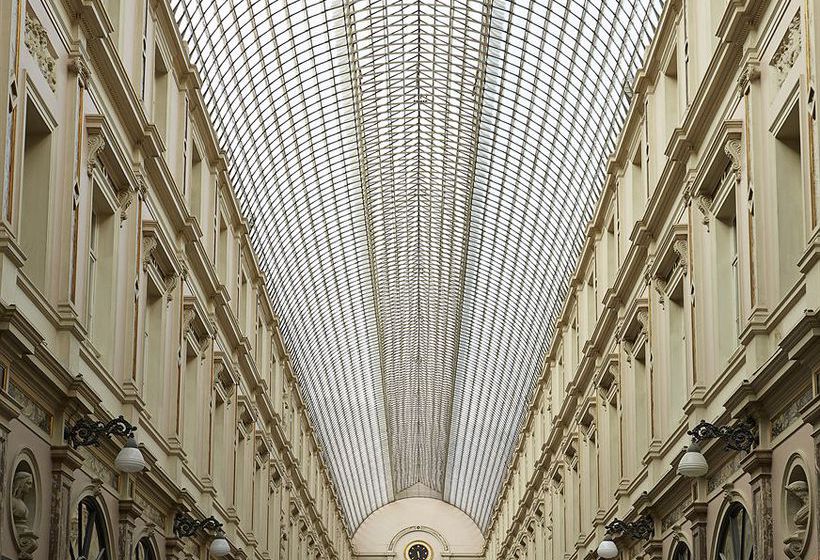 With a stay at Hotel des Galeries, you'll be centrally located in Brussels, steps from Jeanneke Pis and Galeries St. Hubert. This 4-star hotel is within close proximity of Royal Theatre Toone and The King's House. Featured amenities include complimentary high-speed (wired) Internet access, a 24-hour front desk, and multilingual staff. Make yourself at home in one of the 23 individually decorated guestrooms, featuring iPod docking stations and LED televisions. Complimentary wired and wireless Internet access keeps you connected, and satellite programming provides entertainment. Private bathrooms with separate bathtubs and showers feature designer toiletries and complimentary toiletries. Conveniences include laptop-compatible safes and desks, and housekeeping is provided daily.