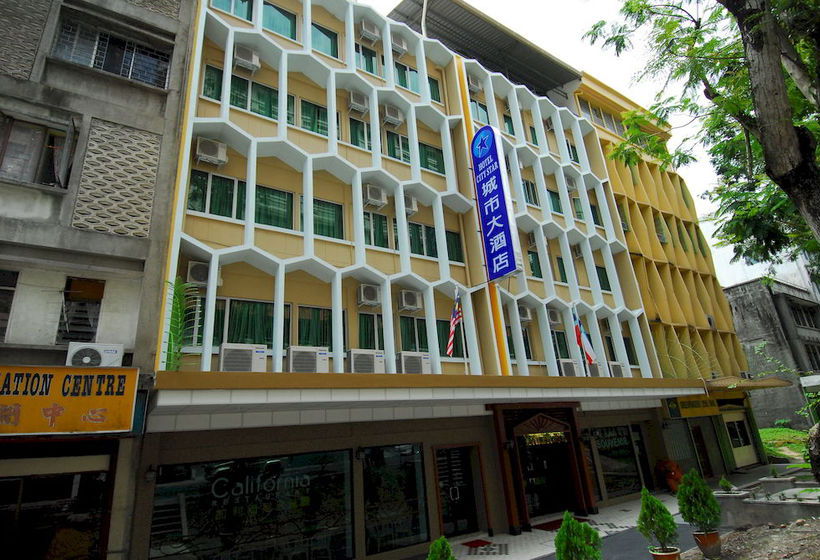 With a stay at Hotel City Star in Sandakan, you'll be minutes from Agnes Keith House and Saint Michael's and All Angels Church. This hotel is within close proximity of Sandakan Harbour Mall and Puu Jih Shih Temple. Make use of convenient amenities, which include complimentary wireless Internet access and tour/ticket assistance. Featured amenities include luggage storage and laundry facilities. Make yourself at home in one of the 40 air-conditioned rooms featuring flat-screen televisions. Complimentary wireless Internet access is available to keep you connected. Private bathrooms with showers feature complimentary toiletries and hair dryers. Conveniences include phones, as well as desks and complimentary bottled water.