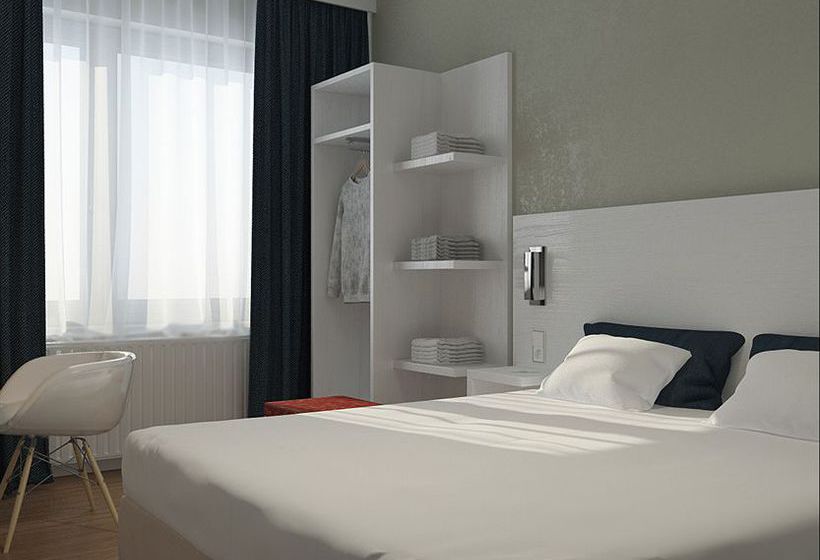 Andante Hotel is in the heart of The Hague, walking distance from Museum Beelden aan Zee and Sea Life Scheveningen. This hotel is within close proximity of Muzee Scheveningen and AFAS Circustheater. Take in the views from a terrace and make use of amenities such as complimentary wireless Internet access and a fireplace in the lobby. Additional amenities at this Colonial hotel include a television in the lobby and tour/ticket assistance. Featured amenities include complimentary high-speed (wired) Internet access, a computer station, and complimentary newspapers in the lobby. Stay in one of 62 guestrooms featuring plasma televisions. Complimentary wireless Internet access keeps you connected, and digital programming is available for your entertainment. Bathrooms have showers and hair dryers. Conveniences include phones, as well as laptop-compatible safes and desks.